It was a dark and stormy night…

Pleated net? Here is why polyester is the best choice for your insect screen

It was a dark and stormy night…

Most of the stories about insect screens that collapse because of the rain that hits them during a storm start this way.

Insect screen nets are exposed to all sorts of extreme weather conditions, but today I would like to tell you about the one that creates the most damage to mid-low quality nets: the rain.

Did you know that during a thunderstorm, 30 to 50 mm of water can fall in less than an hour?
Due to climate change the weather can be really unpredictable.

One minute it’s sunny.
The next it’s pouring with rain.

This story explains what happens. In October 2015 Sicily was affected by extreme bad weather conditions, reported by most Italian media:

We have an important customer based in eastern Sicily, his name is Alfredo and he buys our nets.
Alfredo told me that after the downpour some of his customers came to him loaded with insect screens that needed replacing. He noticed immediately that those who brought him the insect screens that needed replacing where small (in terms of turnover) and not regular customers; but initially he didn’t pay too much attention to this detail. He called me.
This is how the conversation went:

Alfredo described the problem and I asked:

-“How comes that your most loyal customers haven’t brought back their insect screens? I tell you what happens to insect screen nets when they are soaked in water:
The water hits the insect screen, the net doesn’t dry quickly, the weight of the water at the top weighs on the pleats below, the insect screen collapses and the net sags.”

Then I asked another question:

– “Can you go and get a piece of one of our Silknet nets?”

I waited while Alfredo found the net. When he got back to the phone I asked him:
– “Have you got it? Good, do you have a bottle of water on your desk? Yes? Ok, pour it on the Silknet.
Yes, that’s right.
Done?
How does it look? It’s dry, isn’t it?

I could hear him laughing at the other end of the line. The insect screens that his customers were returning were those made by our competitors, which are not water resistant and have no certification.

I am sorry for all those customers who had no idea that they were buying their insect screens from a professional who once trusted a “cowboy salesman”. Today, Alfredo’s market share is growing, while his competitors struggle, also thanks to this bad experience and collapsing pleated insect screens.

SilkNet, on the other hand, treats its nets with a special hydro-repellent process.

Because we are well aware that bad weather conditions can destroy insect screens as well as our credibility with customers.
Read what our satisfied customers have to say:

Silknet is the Italian net that allows you to say:

Alfredo’s story has made me think, as you know I am an engineer and for me the strength and durability of my products is paramount.

P.S. Would you like to know which tests we took and passed with flying colours?
Contact me and I will send you all the details, you will not be contacted by a sales advisor!

Because we are not salesmen, we are engineers that want to offer you the right solution for the insect
screen model you are using. 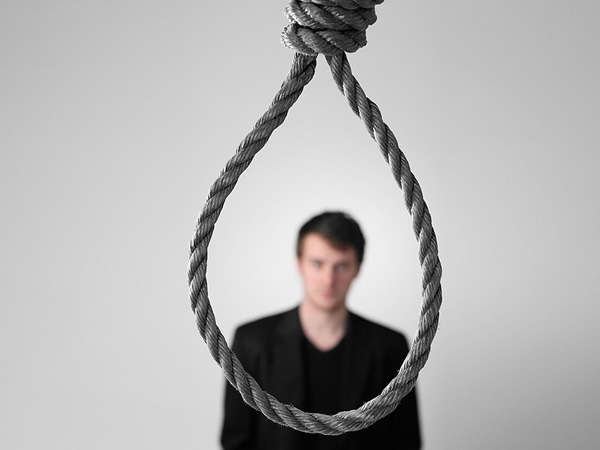 3 good reasons not to buy the pleated net Silknet